Connect with Modern Muse Media to start leveraging video to grow your business.

Modern Muse Media offers a unique solution for getting your business into the fast lane of producing social media video.

Our Social Media Video Training Program is a 30-hour skills-upgrade for one or more of your employees, designed to teach them why, how, and when to use video for your business. Each session is customized for both the business and the person being trained.

Time to level up.

Modern Muse Media is a video training agency that works with businesses and individuals, teaching people how to produce their own video for social media, build up their social brand and take social media marketing to the next level... all through video.

Need help getting started with video?

Modern Muse can help you figure out what kind of video is right for your company. Then we can teach you how to create it, yourself. Simply, consistently, efficiently. This way you can build your brand and reach your customers in a whole new way. Your way. 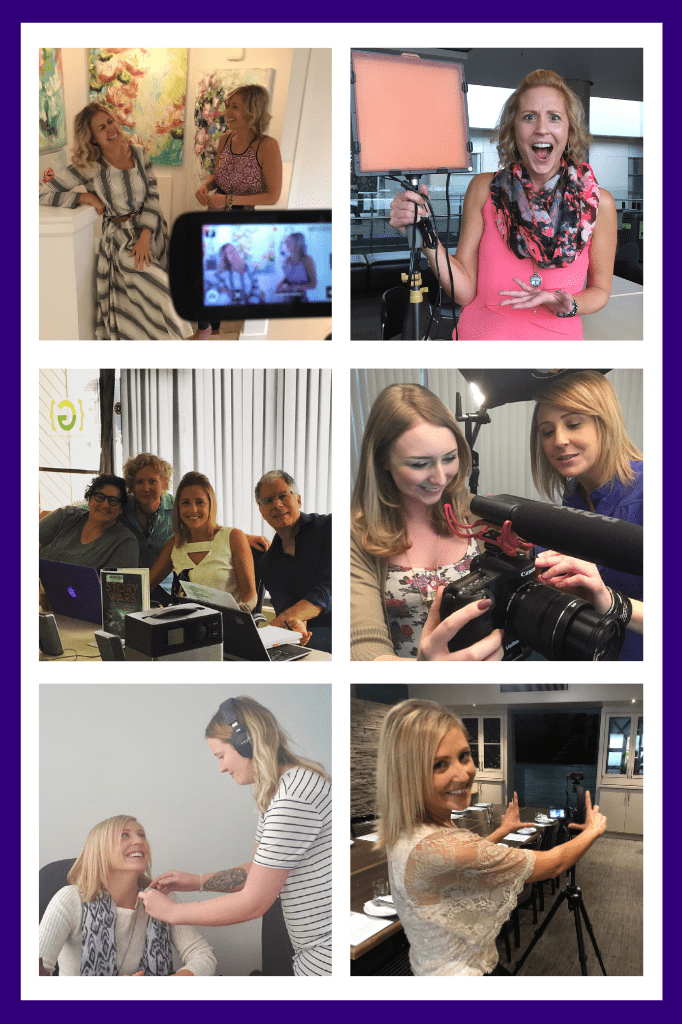 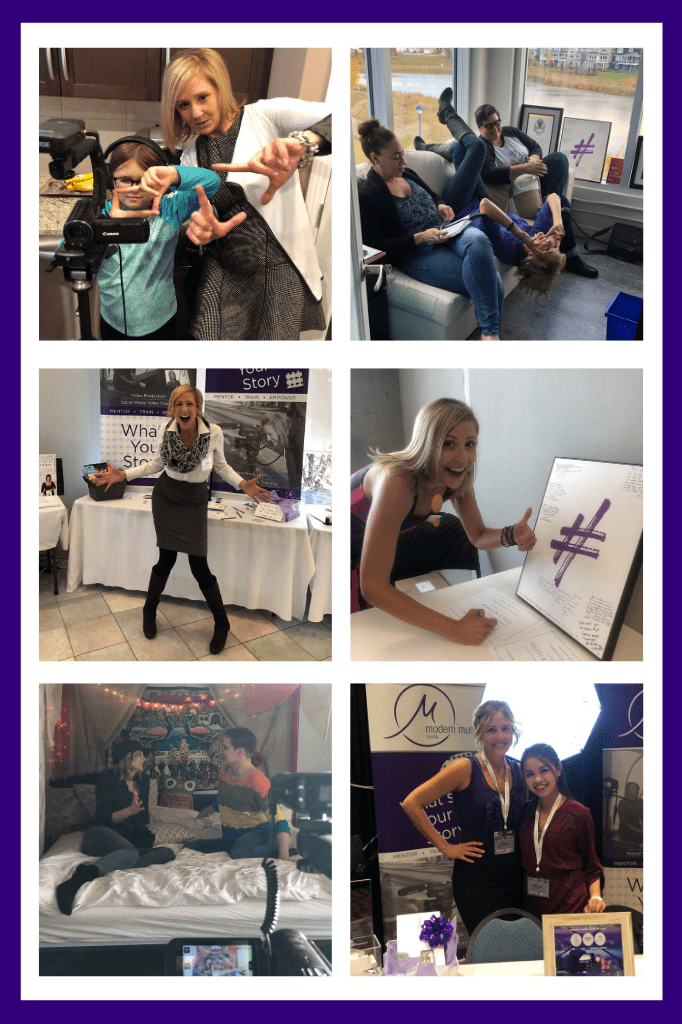 What's so special about Modern Muse?

We've worked extensively in film, television, radio, theatre, live event production, studio production, on camera and off. We've worked with, and learned from, some of the best in the business. We've won awards for our work. And now we bring our insights and technical skills to work for people like you.

Modern Muse Media is what happens when a bunch of professional broadcasters and film makers join the digital revolution and bring their game from the big screen to the small screen.

We're also in the know.

Years ago we saw how the internet was changing everything we did. What used to cost hundreds of thousands of dollars to produce, would soon cost... well... hundreds. Something real was happening. We watched as people with tiny camcorders started to earn millions of YouTube subscribers, while network television stations lost both viewers and revenue. We watched it all go down. But, rather than deny the inevitable, we embraced the new, and stood in awe at the sheer possibility.

We've been studying this new media landscape for years. We know how it works.

Learn to leverage video to take your social media content to the next level.

Leave us a message! 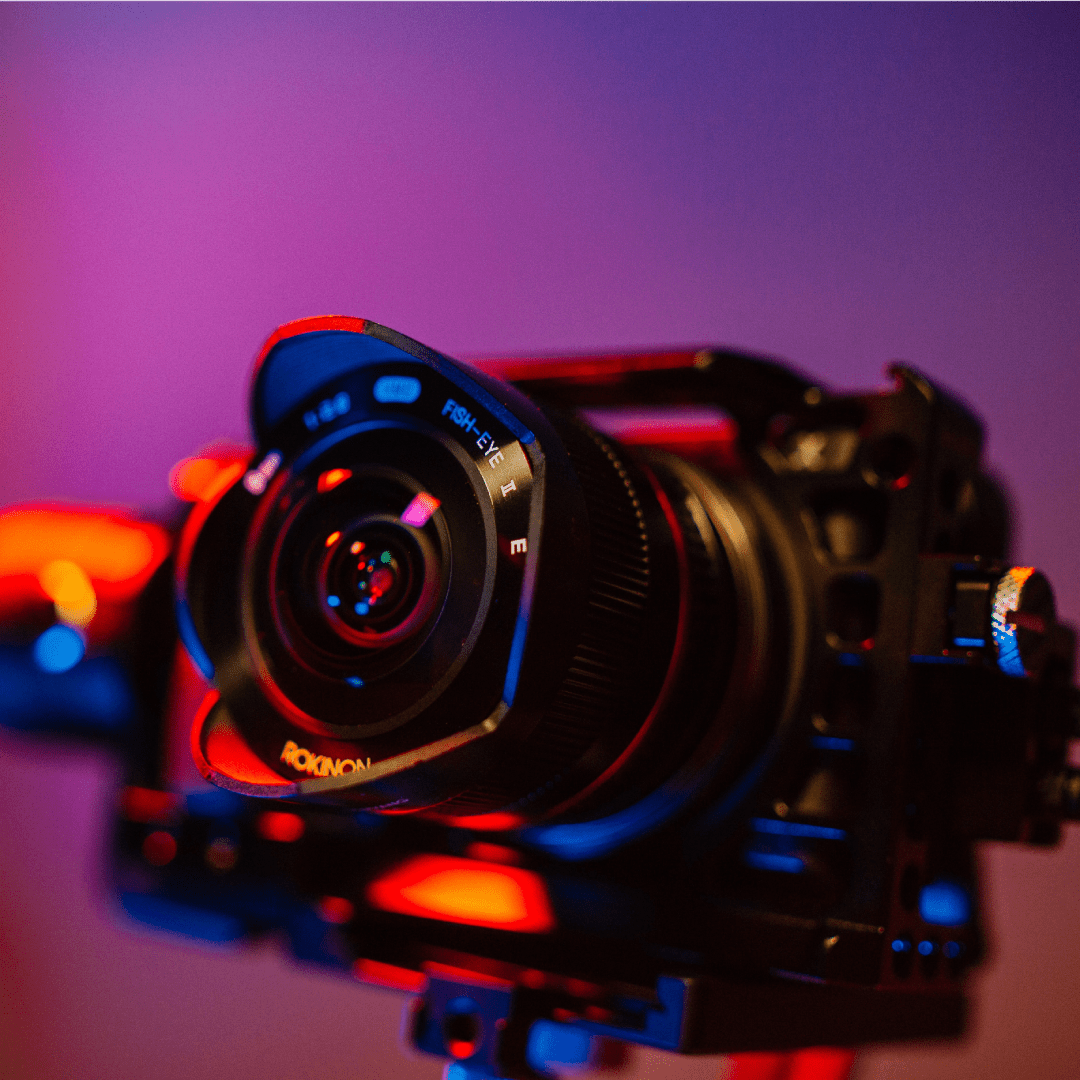 Watch Our State Of Video Marketing Report For 2023!

Join our mailing list to receive our State of Video Marketing Report for 2023 - full of trends and helpful tips for the year!

Get Your FREE Report